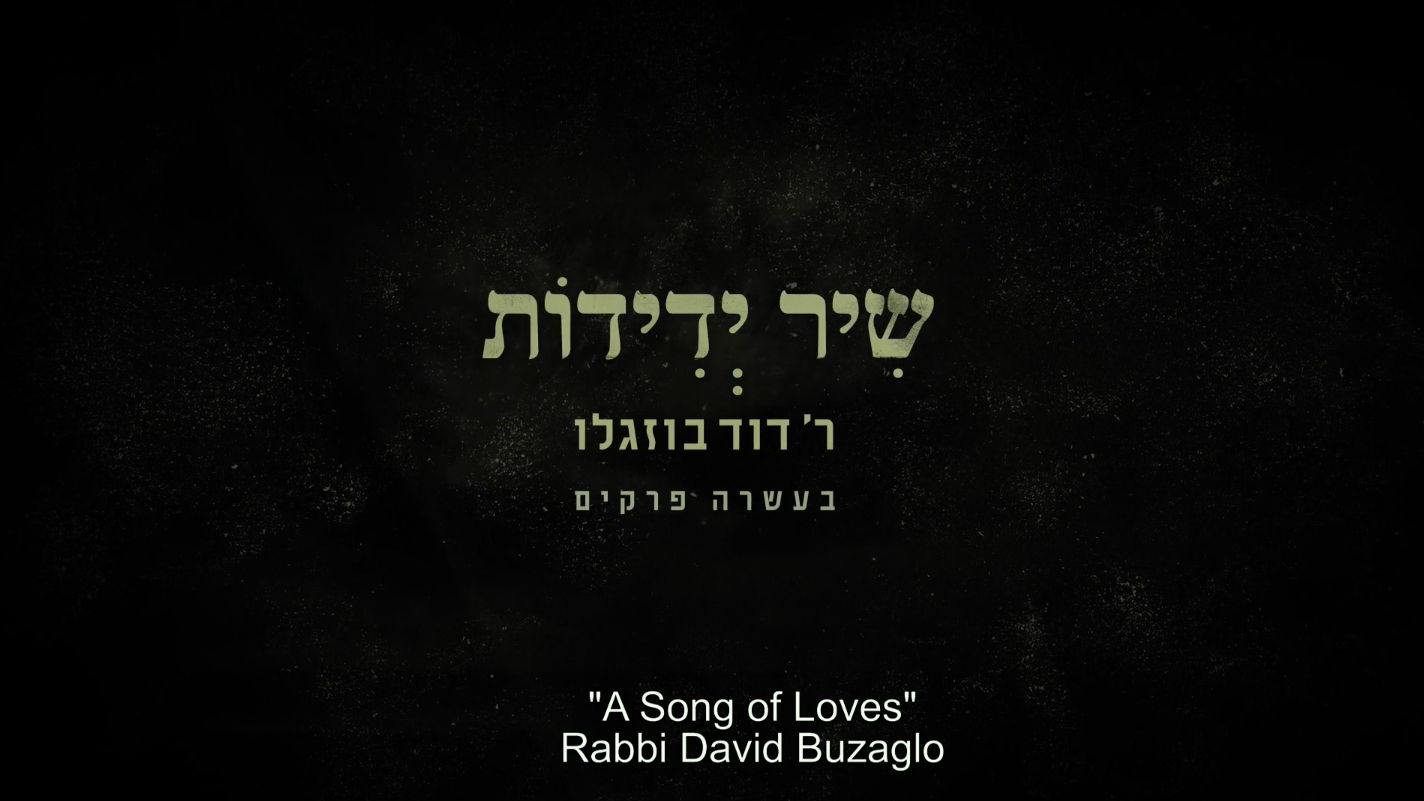 Rabbi David Buzaglo was the greatest Hebrew liturgical poet of the twentieth century. Born in Morocco in 1903, his literary output had a major impact on a community of hundreds of thousands of people. From his prolific period in the Diaspora to the years he spent in a ruptured Israel, Buzaglo’s poetry initiated an abrupt shift in Sephardic liturgical writing, but it also served as a vital link between the modern era and a tradition that dates back to Spanish Jewry’s Golden Age. But Buzaglo was more than just a great poet. The actions he took at seminal moments in history had a critical impact in shaping the identity of Maghreb Jews. This film is an intimate look at Buzaglo’s life and career, from its roots in the rich tradition of Hebrew poetry in Morocco through the liturgical revolution in Israel.
A film by Rafael Balulu | Producer: Yair Qedar | Ha-Ivrim (The Hebrews) Series
Read a review of the film in our blog 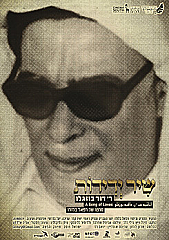