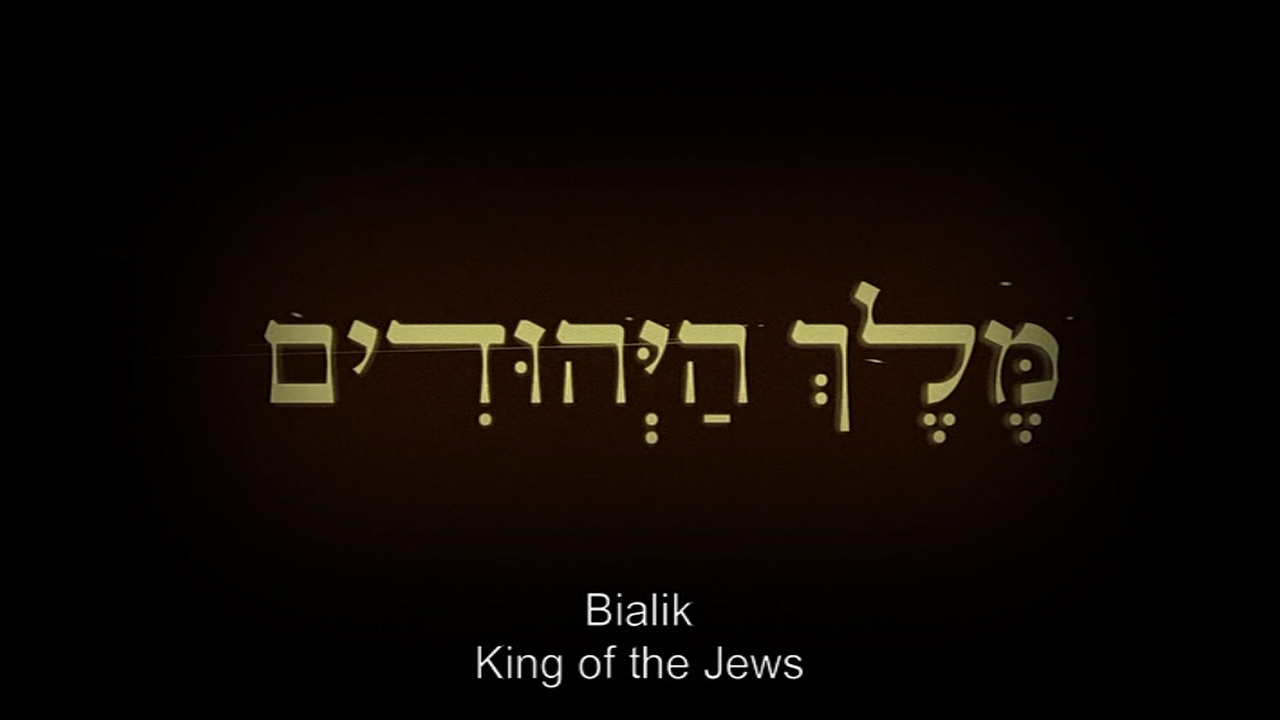 Bialik - King of the Jews

A portrait of the Zionist national poet

He was the most beloved Jew of his time. 100,000 people attended his funeral in 1934 in Tel Aviv. he became the Zionist national poet at the age of 30 – who was Chaim Nachman Bialik, also known as the King of the Jews? Using an especially designed animation for this film, a narration of Bialik by Chaim Topol (Fiddler of the Roof), and early 20th century music sung by Ninnette, Israel's' most popular singer, the film unveils the story of this once very known and loved man who layed the layers for Israeli culture.
A film by Yair Qedar | Producer: Yair Qedar | Ha-Ivrim (The Hebrews) Series
Read a review of the film in our blog 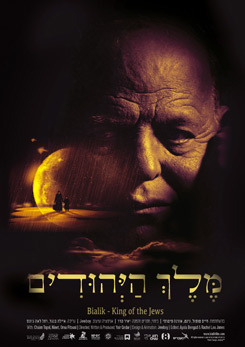