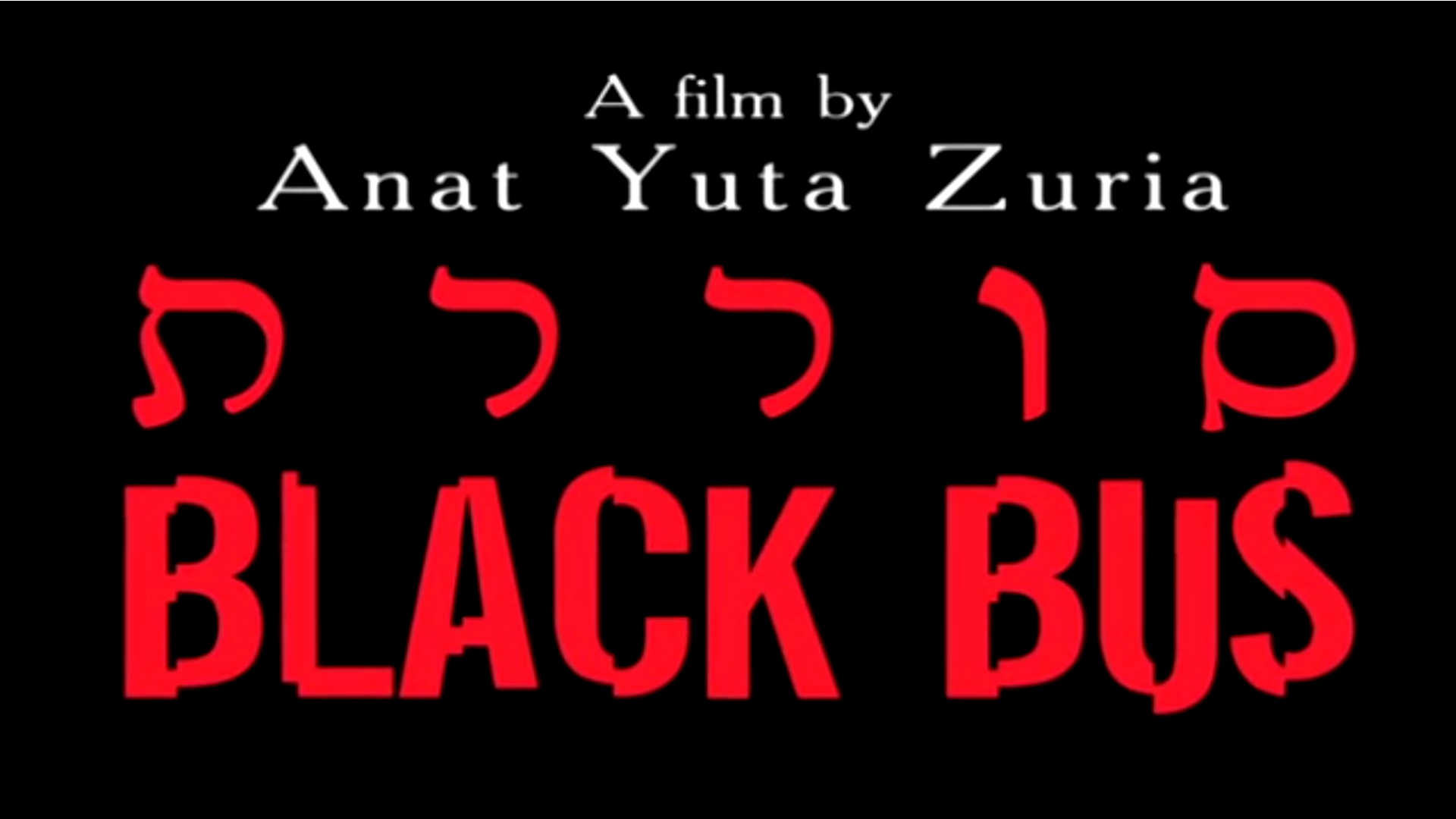 Sarah writes a harsh blog about the bleak lives of Haredi women. Shlomit is an independent photographer who documents violent incidents on segregated buses on which women are required to sit at the back. Both of them were banned by their communities because of their desire to live normal, unsuppressed lives. These young women operate entirely alone and pay a very high price for violating the number-one rule of Haredi society: "Never air dirty laundry in public". As they expose the violence of Haredi fanatics, acting in the name of modesty, they are punished by persecution and vilification. What will happen to them when they can no longer bear being shunned by their own family and friends? Which way will they choose? Where will they go? Black Bus "Soreret" tells the story of their single handed and courageous attempts to document and lead to a change in the Haredi society from which they have fled.

A film by Anat Yuta Zuria