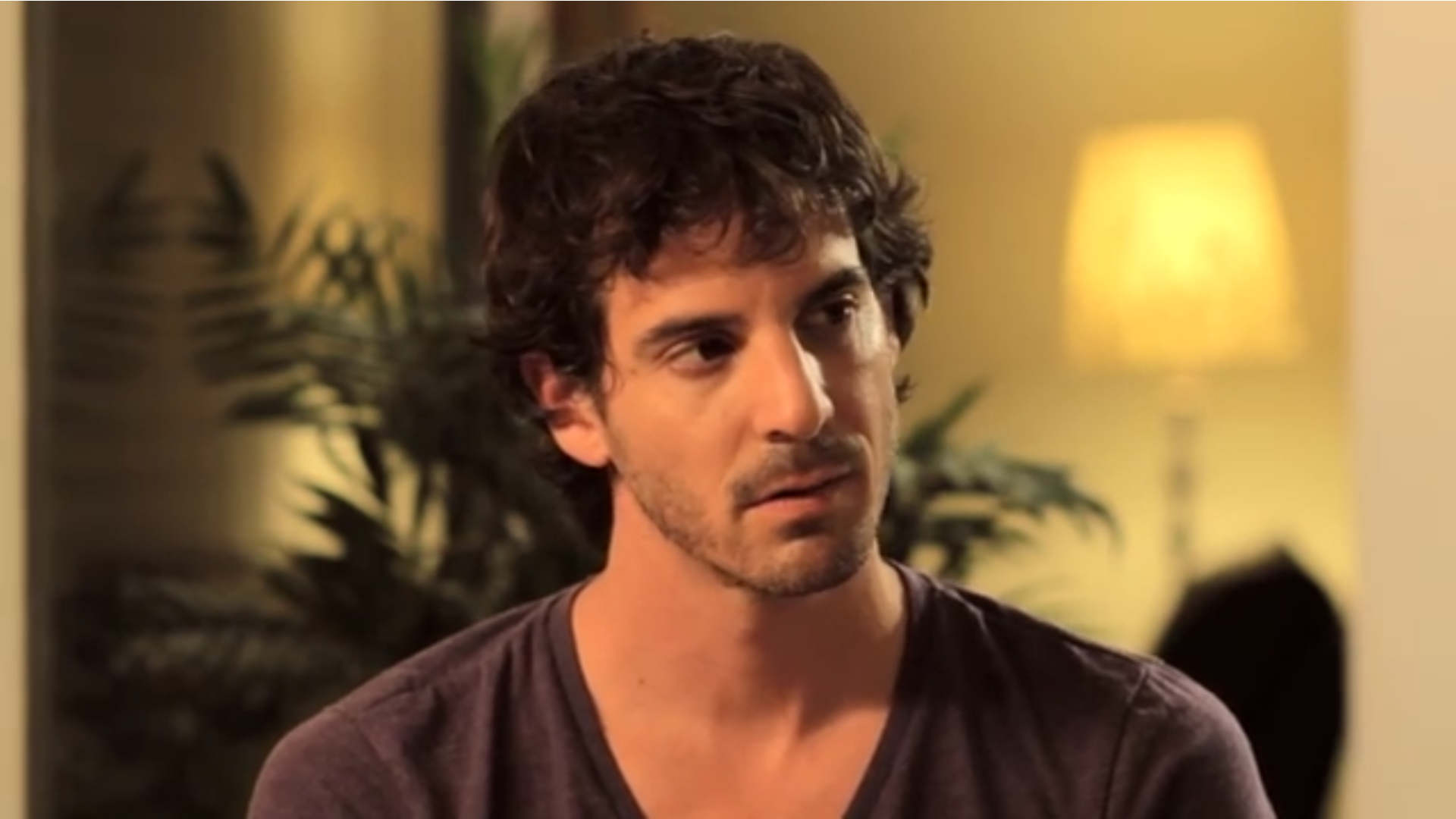 Eyal's family is scared to see him transforming into an orthodox religious. Will they reach an understanding?

Eyal returns home from a trip to India. While traveling he has made the decision to become religiously observant. Initially, he delays revealing this to his family but soon he can no longer hide it from them. His secular parents are scared and shocked by the change in him. The transformation is hardest for Eyal's father, who has long planned that his son will join him as a partner in his successful law firm. No longer able to bear conflict and pain at home Eyal leaves to take refuge in a Breslov Hassidic community. It is in this totally unfamiliar environment that he must somehow build the bridge that will lead him back to his family.

A film by Noam Keidar 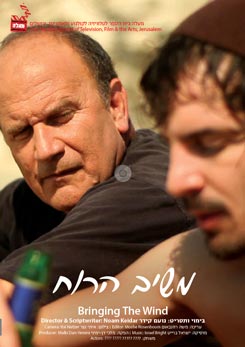