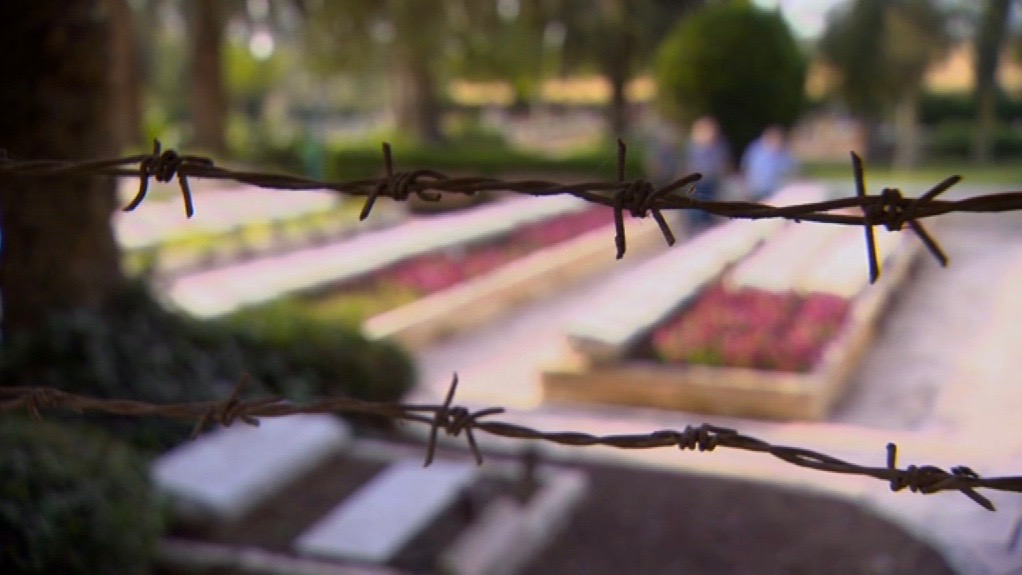 In The Land of Bereavement

Memorial Day, “Good to Die for Our Country”, “Recalling the Dead” stickers, the national siren.
Bereavement is the get together of the Jewish people in Israel. Nevertheless, it seems we never stopped for a minute to ask ourselves about the role of bereavement in our lives, who profits from it and who pays the price.
In his film, The Land of Bereavement, director Avi Hemi sets out to scrutinize the ethos of bereavement with those who have to experience it in their personal lives, among them are writers Yoram Kaniuk and Ruvik Rosenthal. The personal tragedy, the expropriation of their grief for the benefit of the public and politicians, the uselessness of the national solemn ceremonies and the feeling of the never ending death, accompany their lives since the loss of their dearest.

In the film they raise painful questions about the price of independence and the power of fate: is the loss of their beloved ones worthy for the existence of the state? What is so threatening in hearing different opinions and who’s afraid to find out there might be another truth? 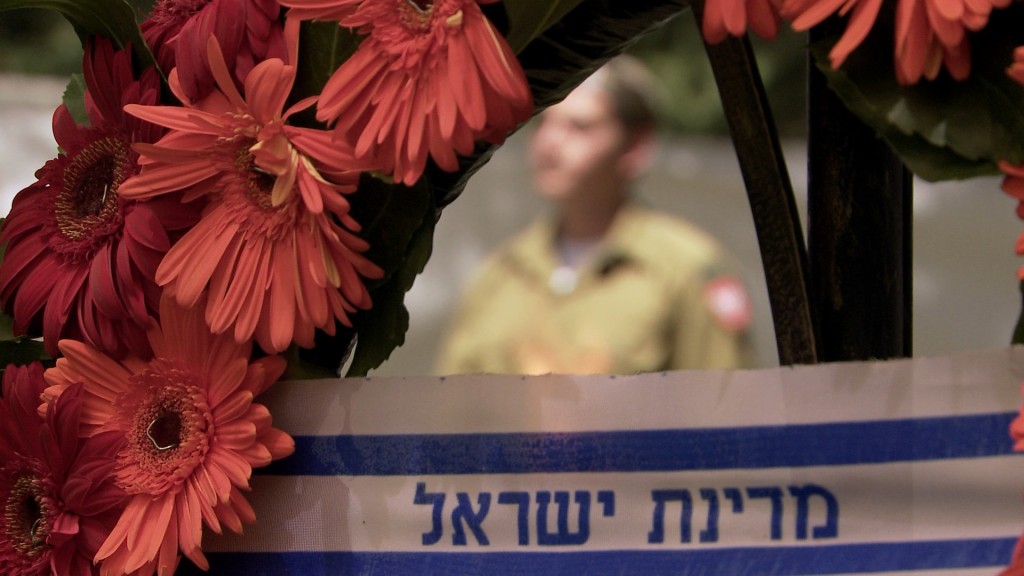 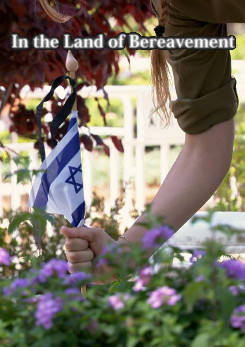