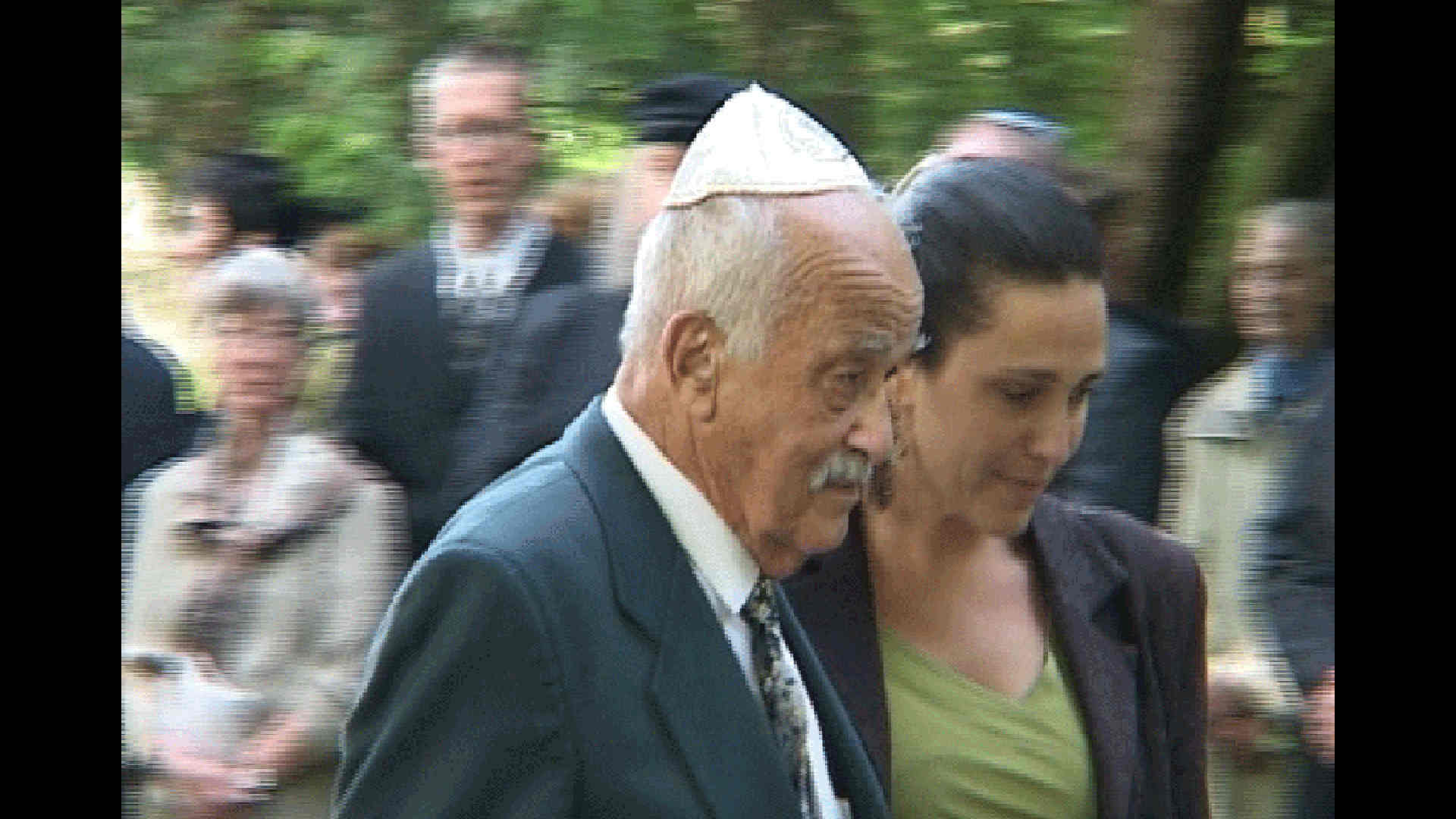 Are we able to handle forgiveness and reconciliation?

Rudy Wolff, an eighty-five-year-old Holocaust survivor, invites his granddaughter, director of the film, to join him in visiting his German birthplace. Once there, Wolff meets his childhood friends, giving us a first-hand glimpse into the after effects of the Holocaust, such as how do Germans deal with their past? How do Jews handle forgiveness and reconciliation? Is it, in fact, possible to accept, understand and forgive?

A film by Michelle Stein Teer 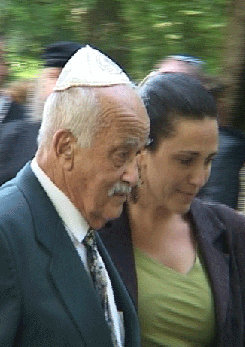