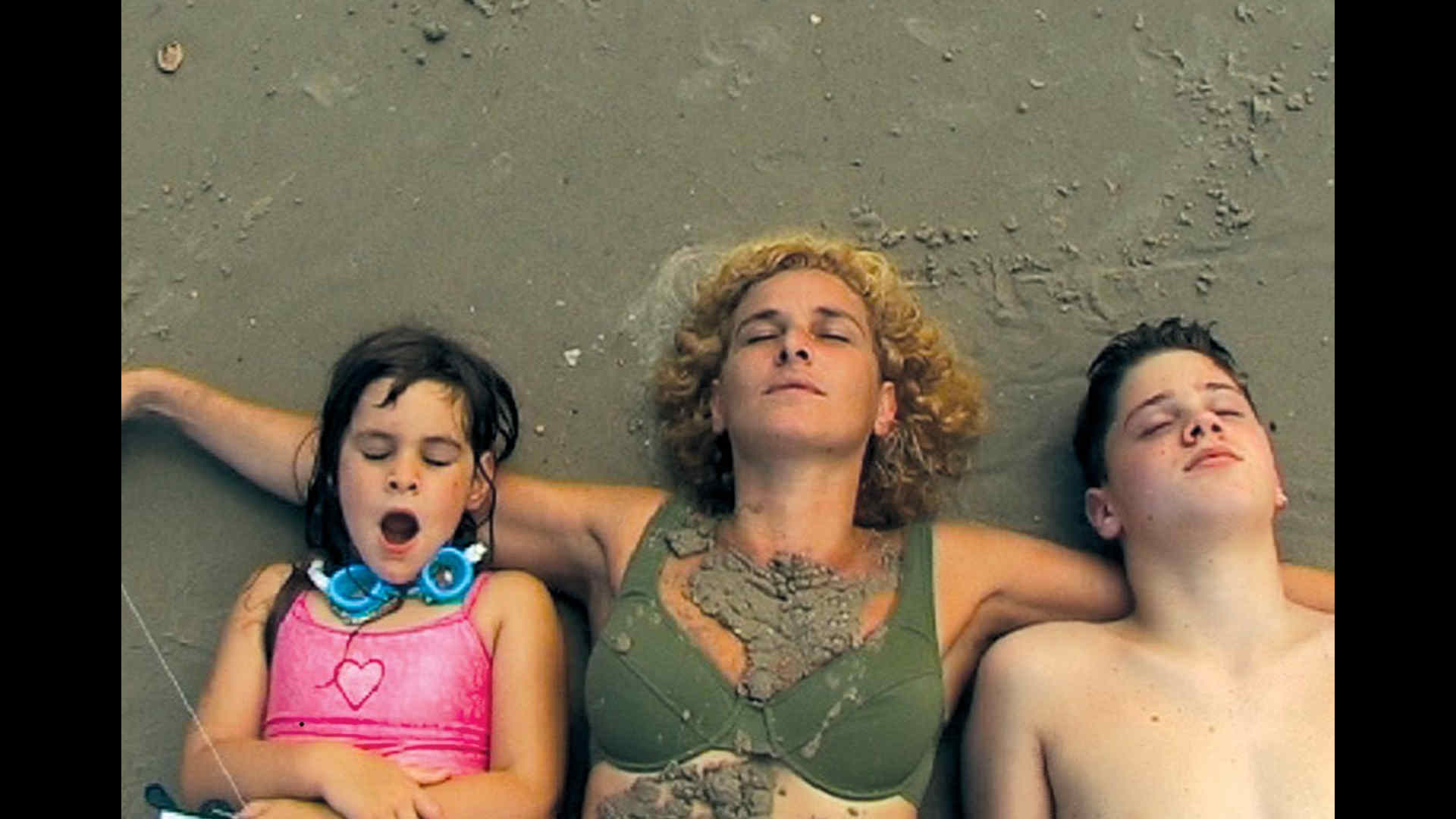 Torn between identities and nations - Germany and Israel

Tom grew up in Israel, the daughter of a Holocaust survivor father and a German mother who had volunteered on Kibbutz Yotvata as penance for the sins of her fathers. Her mother raised three daughters in Israel, but insisted on preserving her identity; at home the language was German and they celebrated Christmas. Like every Israeli child, Tom absorbed Jewish-Israeli traditions through the education system. Her childhood was colored with stories of heroism, memorial ceremonies, and holidays, but the magic was clouded by a sense of not belonging. Tom herself eventually moved to Germany, but after 17 years of raising her own children in Munich, she once again begins to wonder about her roots, her home, and her identity. In this fascinating film, the filmmaker brings her German children to live in Israel for a year. Six-year-old Shira and 15-year-old Daniel go to school and absorb the language and culture. They discover their second identity while Tom goes on a journey to discover her first and to try to bequeath to her children a single, clear identity. At the year's end, Daniel and Shira are familiar with Israel's holidays, language, and customs, but has their mother achieved her goal?

A film by Tom Tamar Pauer

The Aliza Shagrir Fund Prize for 2012 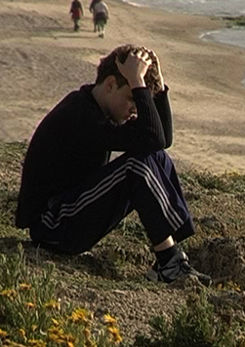