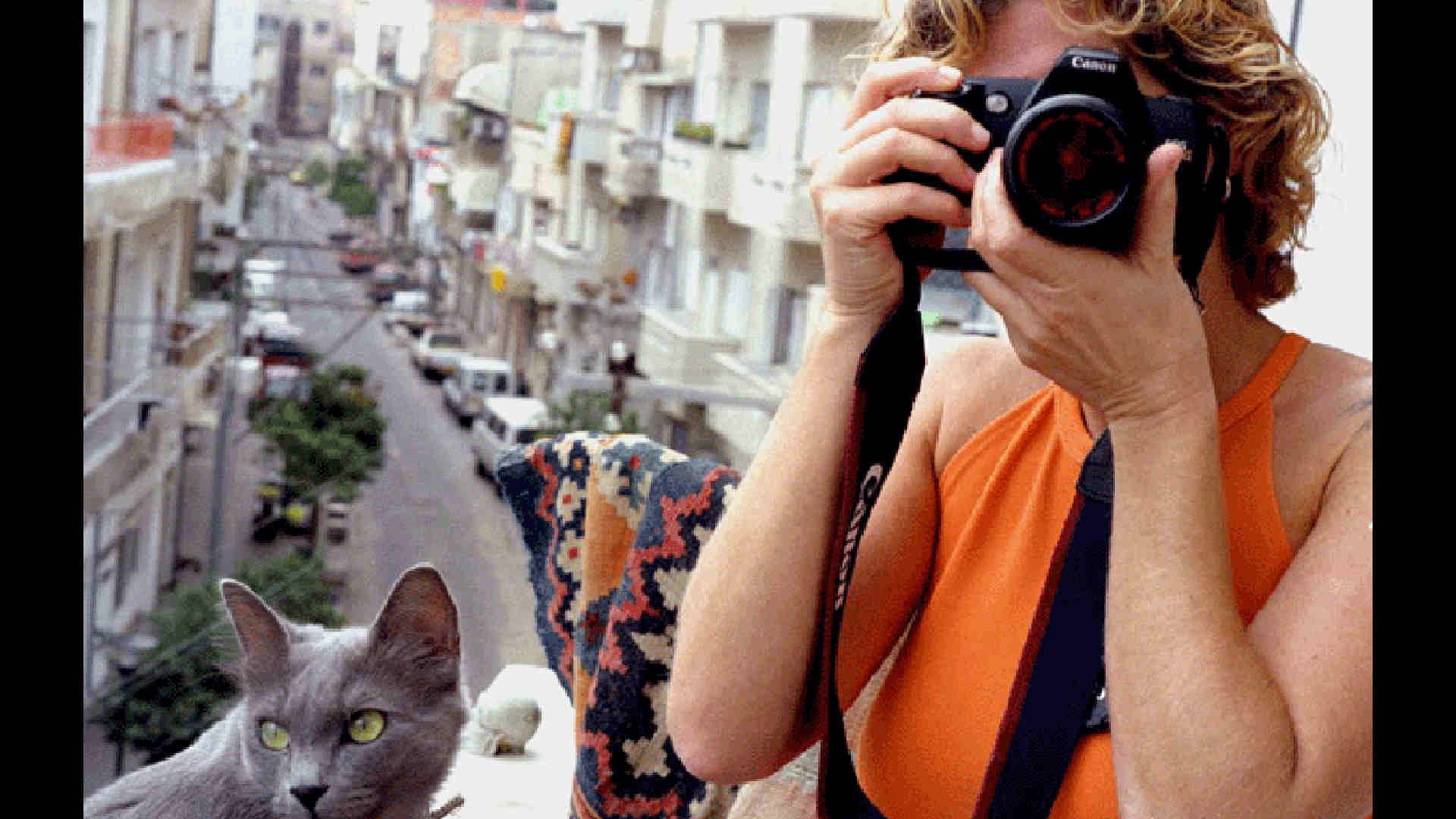 Shirley, a Dutch-Israeli photojournalist, was always protected behind her camera while exploring other people's emotions. Yet her own father, a Holocaust survivor, never shared his own story with her.

She embarks on an artistic journey with four Israeli female artists; one of them is Kineret, who survived a suicide attack. On the opening night of a joint exhibition in Berlin, Shirley's father meets Kinneret and opens up. Shirley photographs and cries.
A film by Ohad Ufaz and Shirley Barenholz
Festivals: Toronto Jewish Film Festival, 2007 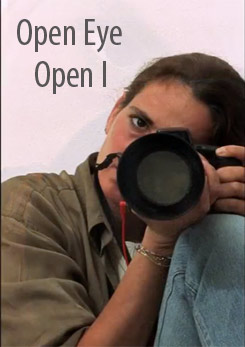