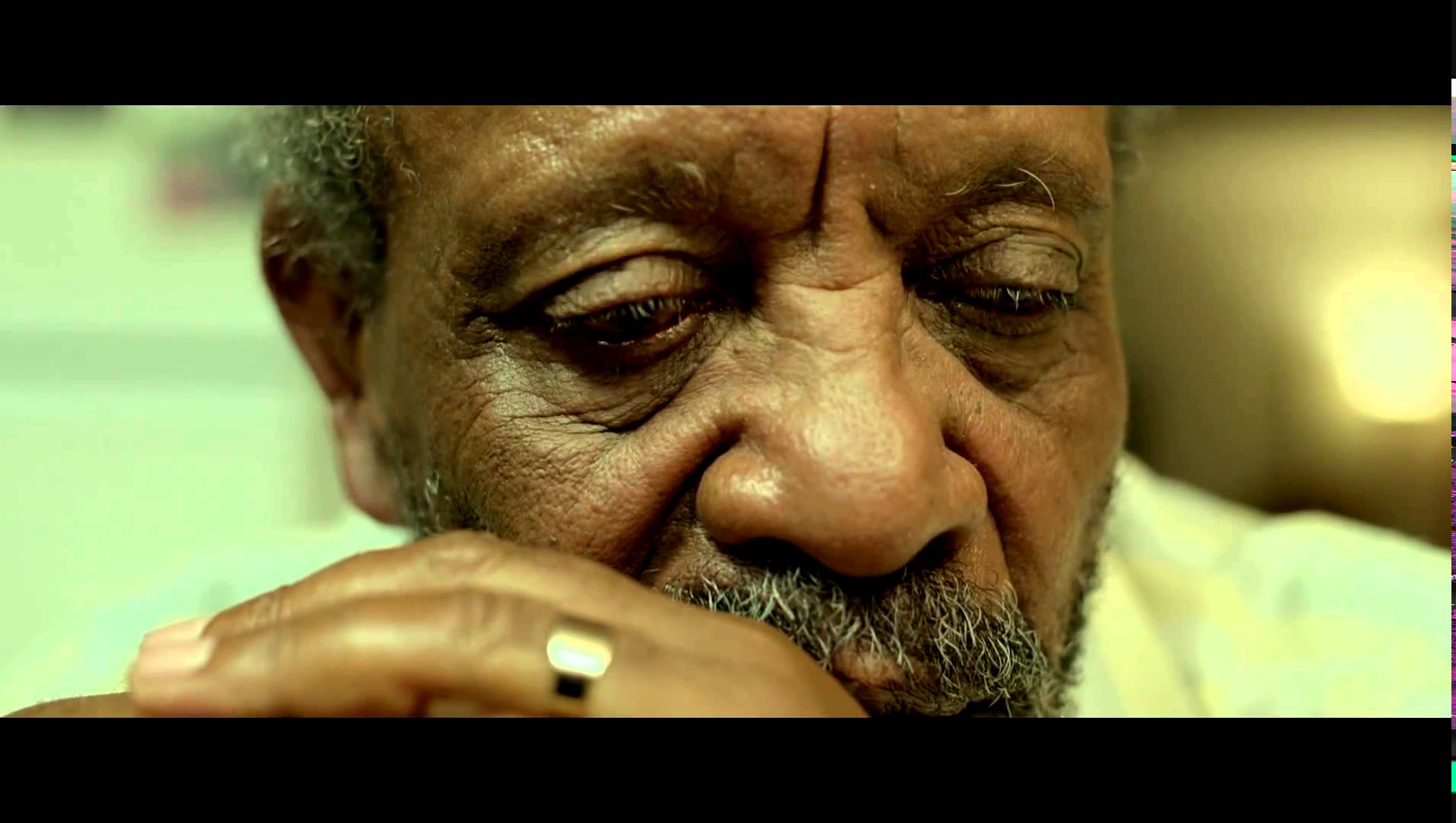 An Israeli-Ethiopian family is torn in a conflict of generations

An Ethiopian immigrant, sets out on a journey through his children's homes after losing his wife. Coming to know some of life's harsh new realities, he tries to survive in his own way.
A film by Bazi Gete
IMDb 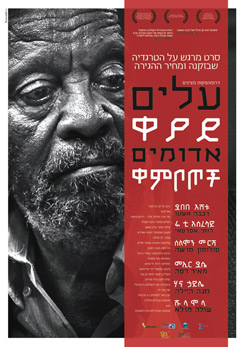