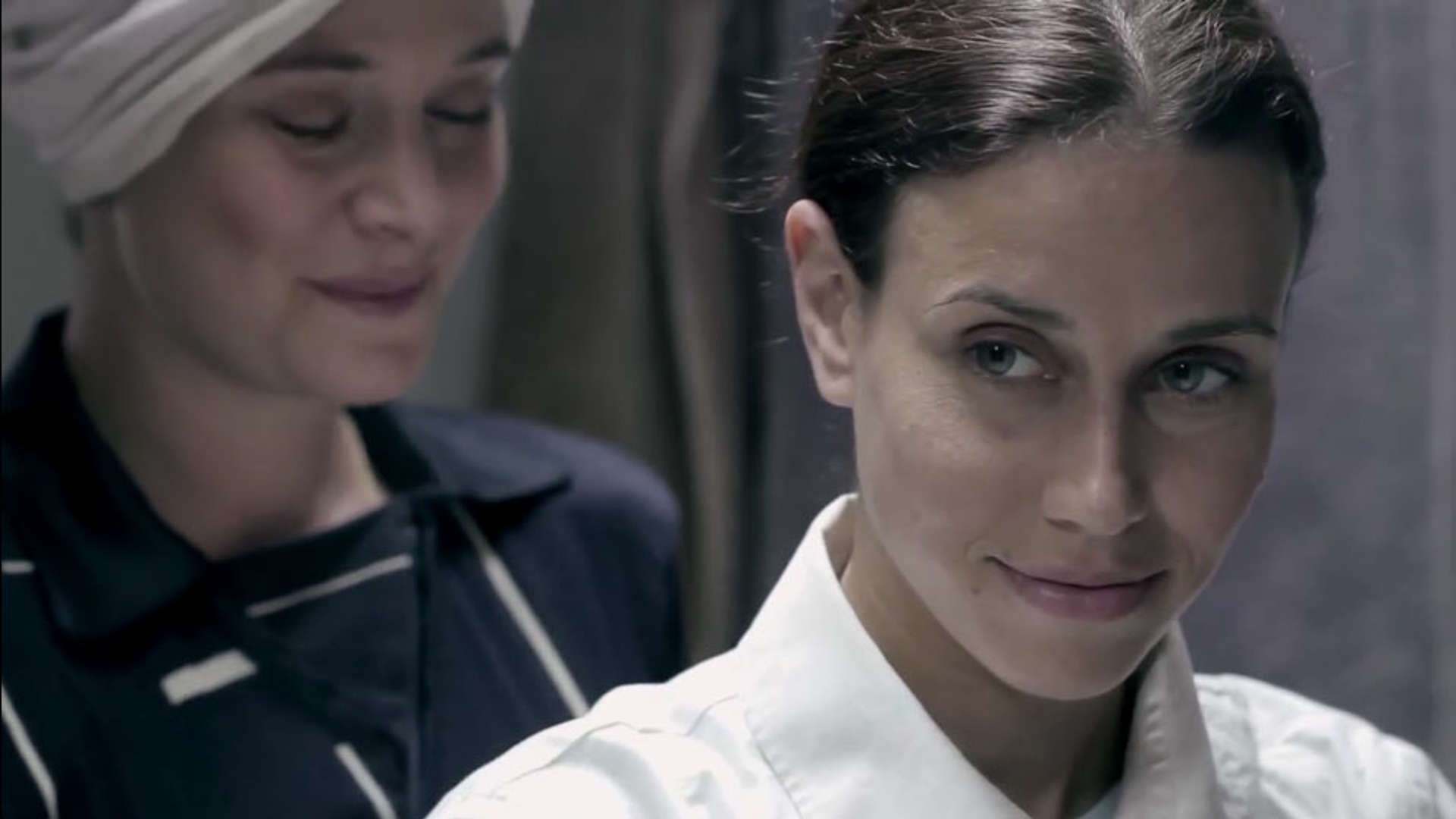 Innocence and love between two sisters

Like all young ultra-orthodox girls, Ruchi, the favorite daughter of a Jerusalem family, dreams of becoming a wife and mother. But the fact that Ruchi's younger sister has Down's syndrome makes Ruchi an undesirable match, and in the end, Ruchi's parents take desperate and ethically questionable measures to marry her off. With all family members complicit in forcing Ruchi to buy into a miserable marriage, only her special needs sister sustains her with innocence and love. 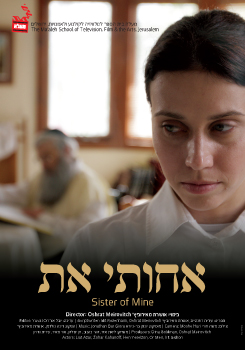