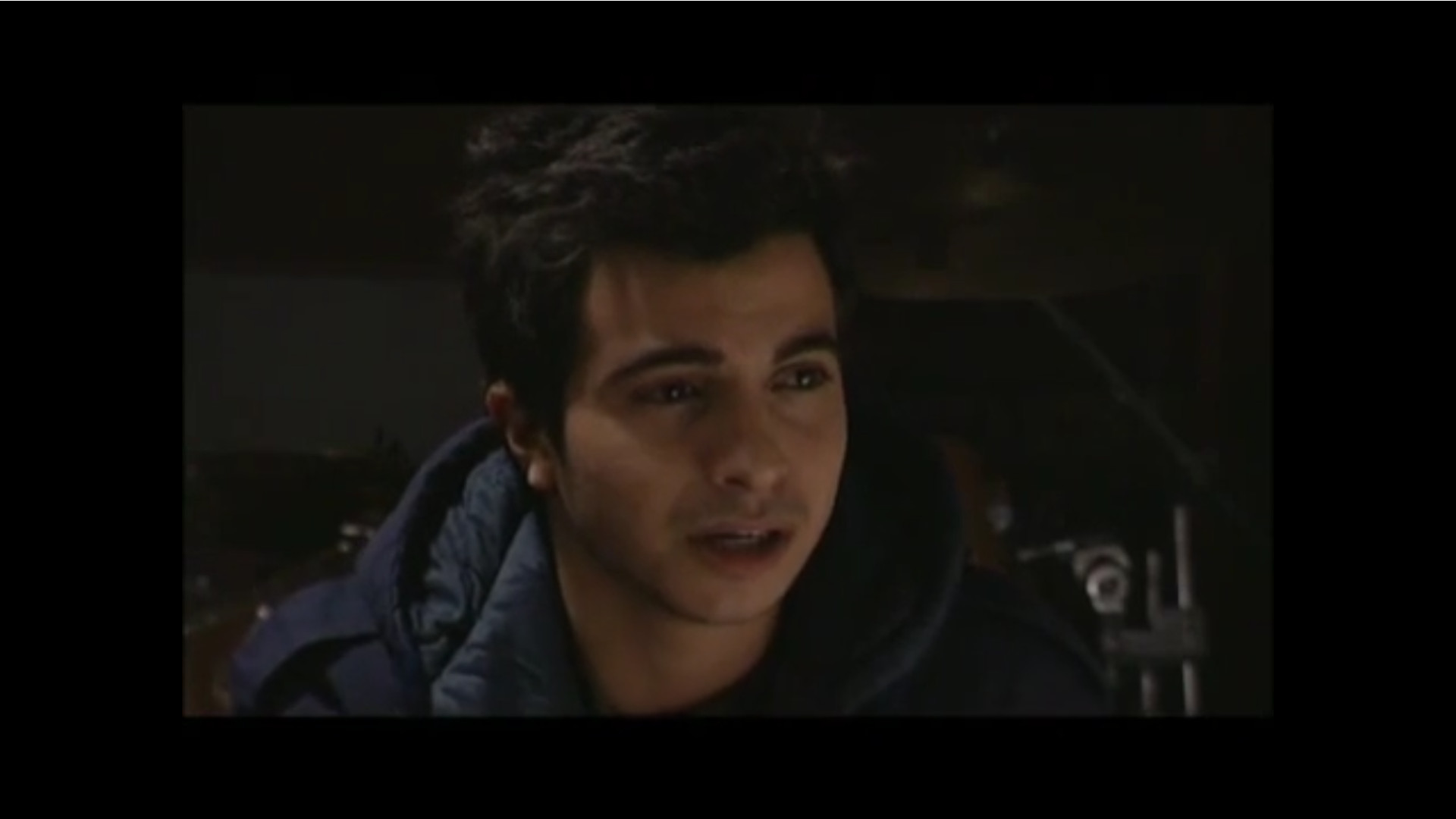 A difficult choice between a musical career and national service

Eighteen-year-old Noah is religious and torn between two worlds: his militaristic group of friends in the settlement where he lives and the rock band in which he is a drummer. When he gets a call-up for tryouts for an elite commando unit in the IDF, Noah must make a choice between his musical career and his national service. This wacky, edgy comedy has a bitter-sweet subtext about the effect of compulsory IDF service on the lives of young Israelis.

A film by Ben Katz 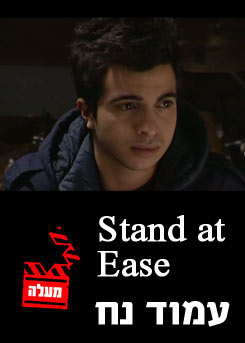