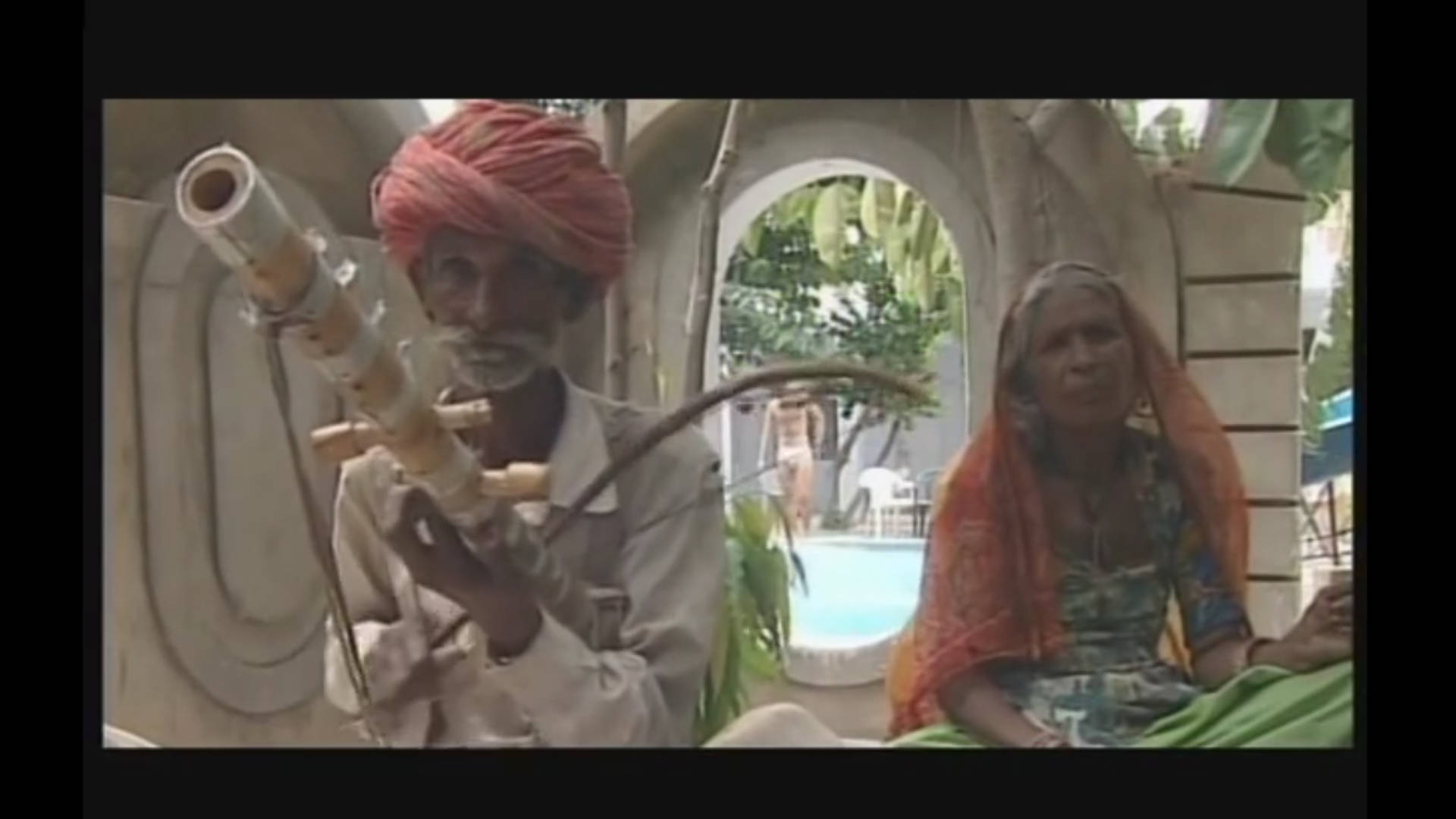 A look at the new Israeli sub-culture, that has developed in India.

Thank God for India is a documentary that deals with the generation gap between young Israeli travelers in India and the conformities of society in Israel today. The film also takes a look at the new Israeli sub-culture, that has developed in India, as a result of this gap. We see that for the young Israelis, India is a kind of journey into adulthood, a place, where for the first time in their lives, no one is there to tell them what to do - no parents, no army officers, no social constrictions or conformities. The film was broadcast on channel 8 in Israel and was screen at some major film festivals around the world.

A film by Nisan Katz 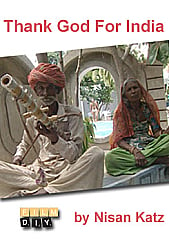