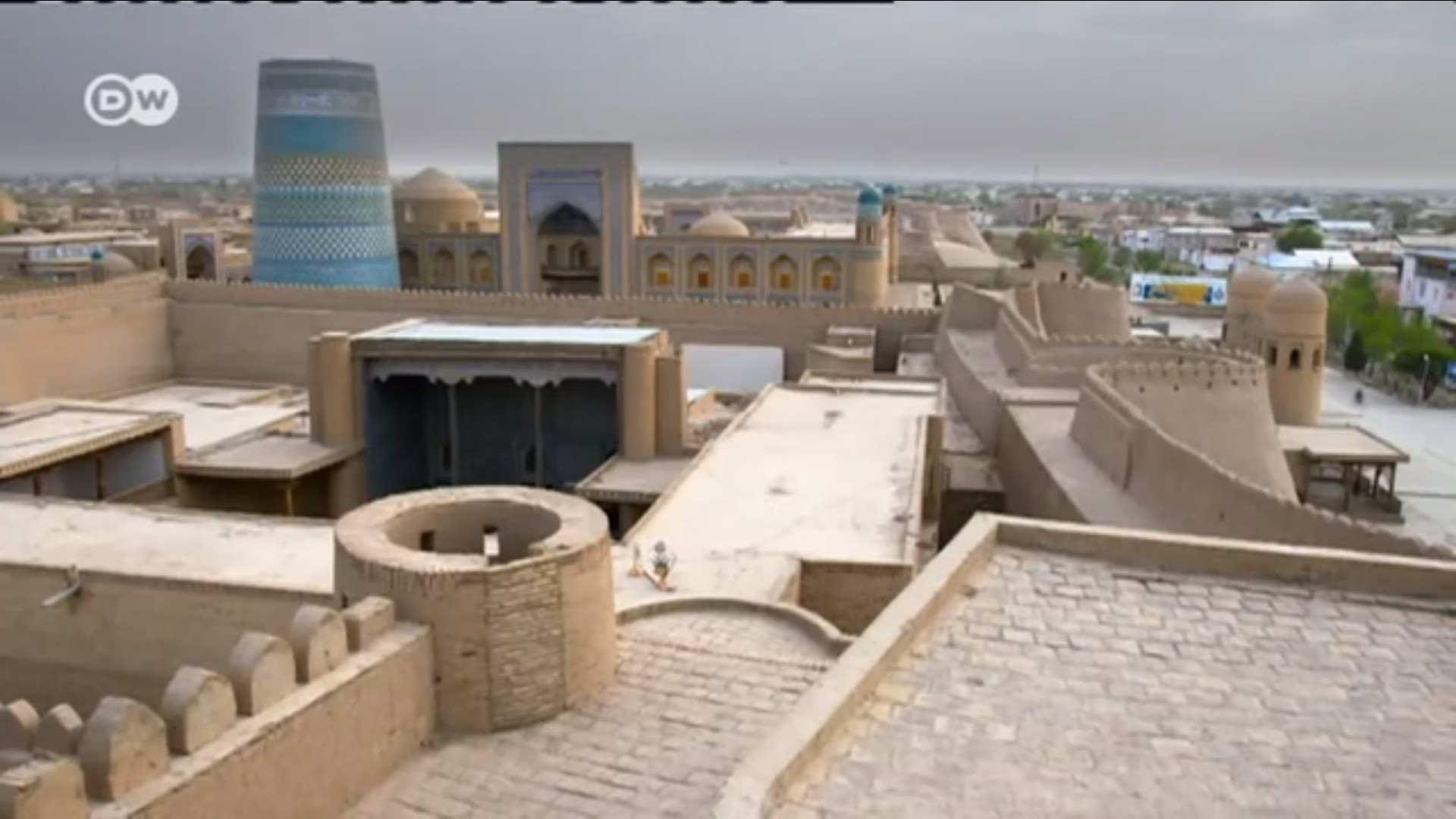 Travelling the Silk Road of Uzbekistan

With its magical buildings, fascinating landscapes and friendly people, Uzbekistan has a lot to offer. It is a country caught between rich traditions and modernity.

Wild equestrian games, fairy tale palaces and hospitable people proud of their magnificent culture - all this will be encountered by those travelling through Uzbekistan on the Silk Road. The central Asian country borders Kazakhstan to the north and Afghanistan to the south. The journey begins in Samarkand, one of central Asia’s oldest cities.

For centuries cities like Samarkand, Bukhara and Khiva provided the necessary infrastructure for the caravans on the Silk Road, allowing merchants to trade their goods and providing accommodation for them and their animals. Many buildings still survive to underline the splendor and wealth that trade once generated. In Samarkand, one of the world’s oldest cities, three outstanding Koran schools, known as madrasas, on Registan Square have been listed as a UNESCO World Heritage Site. In the Boysun region in the Hissar Mountains the ancient, and none-too-gentle riding game known as Kopkari is held at Nowruz, the New Year festival. More than a hundred horsemen try to pick up the body of a dead goat from the ground and to escape with this from all the others. In 1380 the Uzbek folk hero Amir Timur (Tamerlane) had the gigantic Ak Sarav, the White Palace, built in Shahrisabz, the town of his birth. It had a thousand rooms adorned with gemstones.

A Report By: Max Von Klitzing 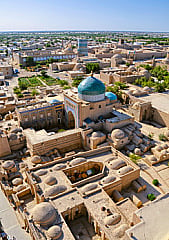