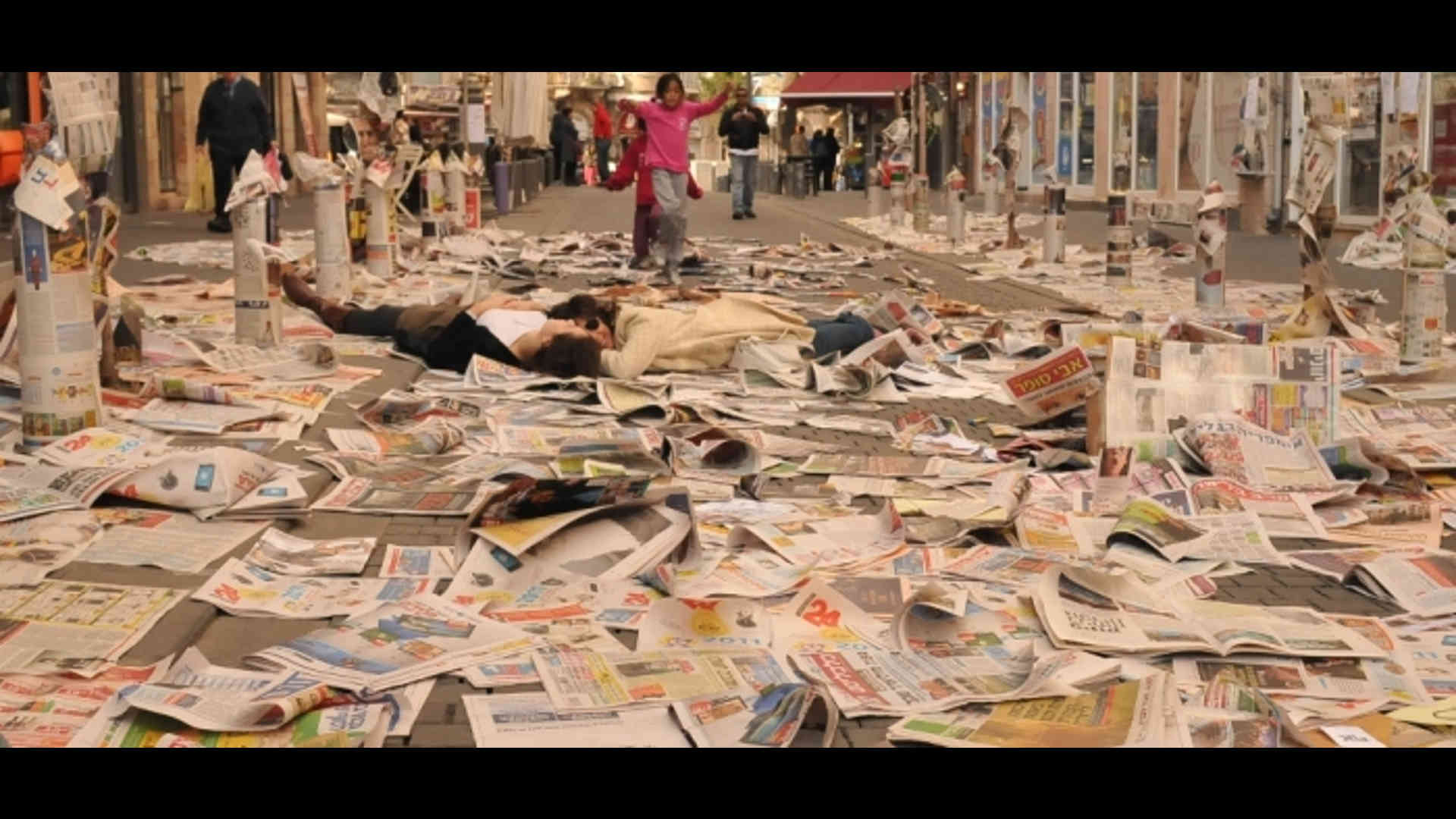 A young activist who is also a filmmaker begins a personal campaign to elect the head of Histadrut Street, a small road in the center of Jerusalem. The very concept and the campaign disrupt the daily routines of the area residents and people who wander by.

A film by Matan Pinkas 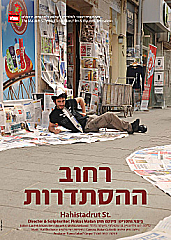