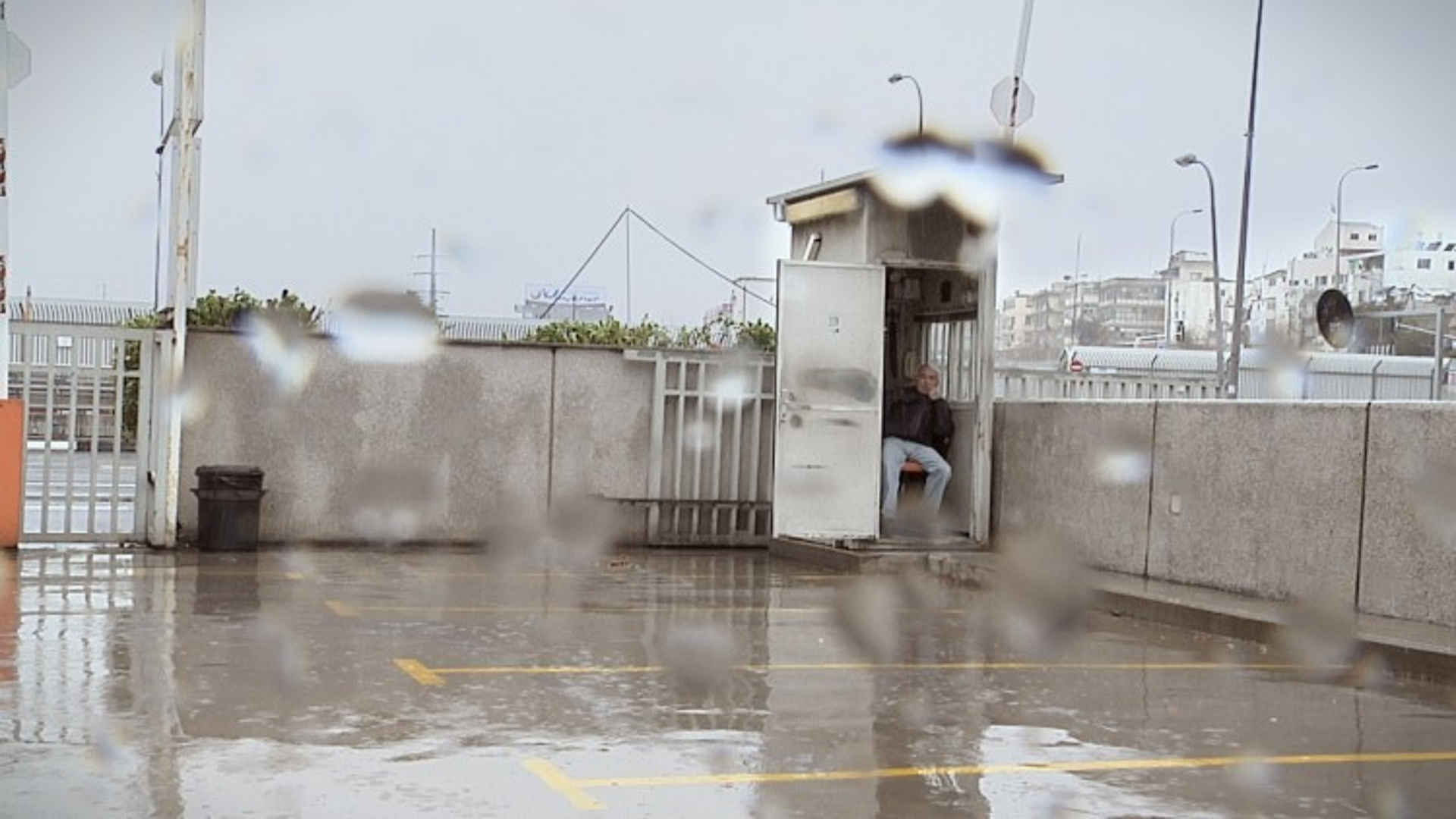 Voices from the Booth

Transparent Security Guards turn out to be great artists

We meet them at school gates, in underground parking lots, at the entrances of shopping malls, and many other places. There are tens of thousands of security guards in Israel, most of them of Russian origin. Although they are everywhere, we do not see them—they are transparent. They immigrated to Israel at an advanced age and found themselves doing security work in order to survive. Many of them used to be well-respected professionals or artists in their pasts. The heroes of our film—former musicians, a writer, and a surgeon—insist on remaining creative in spite of it all – an optimistic note in the quasi-tragic destiny of these people.

A film by Lina Chaplin 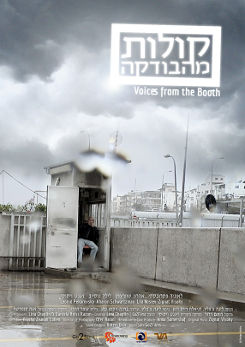