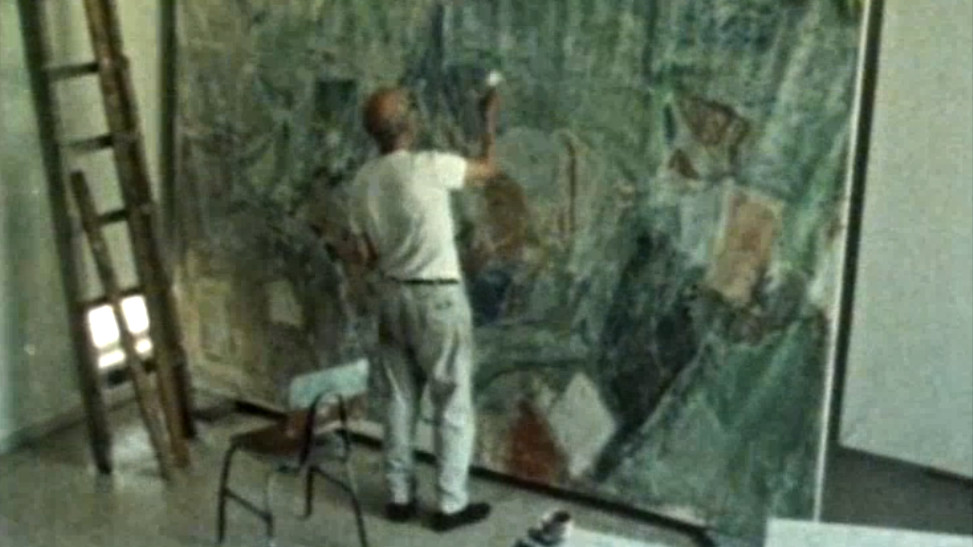 Zaritzky - a Portrait of an Artist

A biography of one of the most renowned artists in Israel

A personal and artistic portrait of one of the most prominent artists in Israel for many years. Born in Ukraine, Zaritzky was always attentive and sensitive to the time, space, context and Israeli light. He led the New Horizons Israeli film school, a group which promoted an abstract and universal language. Zaritzky joined New Horizons after they have quit the artists association, a body in which he himself served as chairman. Zaritzky had a dialog with the classic artists of the past and the film conducts a dialog with him and his creation.

A film by Yachin Hirsch 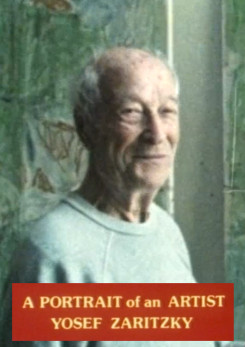